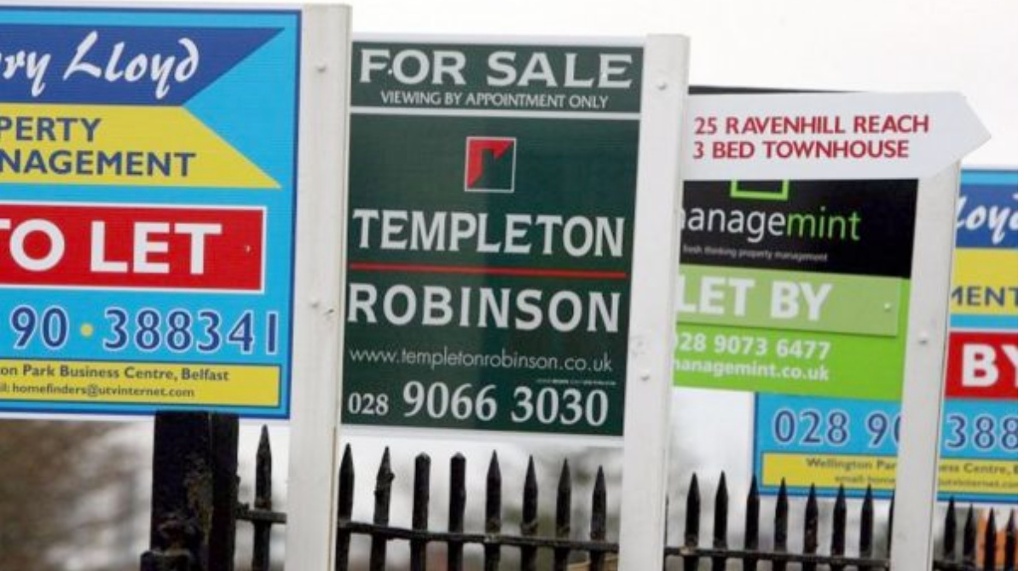 The Northern Ireland housing market is the best performing in UK, according to a survey today.

The research by the Royal Institution of Chartered Surveyors (RICS) found that growth in prices in October defied a slump in the UK as a whole.

Additionally, surveyors and estate agents in Northern Ireland were the most optimistic- with many expecting both house prices to continue to rise and expecting the number of sales to increase.

In contrast to the positive outlook of most surveyors in the RICS research, most other UK regions expect prices and sales to fall or, at most, remain level for the remainder of the year.

For the first time in five months, RICS also reported a slight increase in the number of properties coming onto the market.

“Surveyors remain confident about the market, despite political and economic uncertainty, and 2018 is shaping up to have been a more positive picture for the housing market than perhaps was initially anticipated.”